How is Ketamine different from other antidepressants? 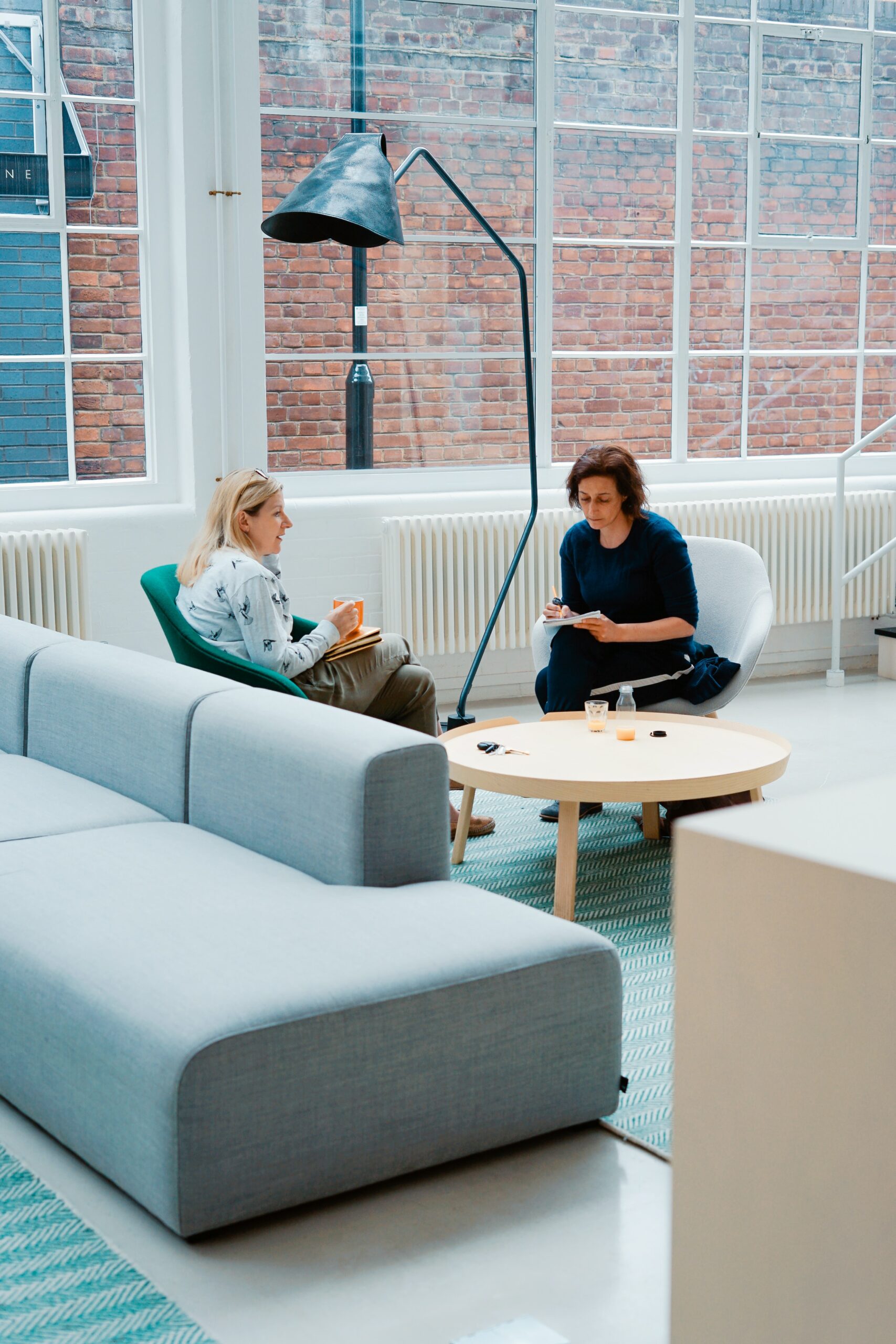 Major depressive disorder (MDD) is a serious condition that affects 1 in 5 people at some point in their lives. There are many treatments available for treatment of MDD including antidepressant medication, talk therapy, lifestyle changes, and neuromodulation treatments.

For some people, depression can be more difficult to treat than others. Research has shown that up approximately thirty percent of people with major depressive disorder (MDD) do not respond to standard antidepressants, which are often the first choice in treating depression.

Ketamine is a new type of treatment for MDD. Most antidepressants affect certain chemicals in the brain, such as serotonin, norepinephrine, and dopamine. Ketamine appears to target a different chemical called glutamate. Researchers are still investigating specifically how ketamine improves depression.

Ketamine also differs from other antidepressants in terms of how it is given to patients. Most antidepressants are taken as a pill on a daily basis. Ketamine, in contrast, is delivered as an intravenous infusion, as an intramuscular injection, or as an intranasal spray. Treatments are also not daily, but typically on a tapering schedule starting at 2-3 times per week.

Ketamine can be an important treatment for people with major depressive disorder that is not responding to other treatments. However, it also has limitations and risks. As a result, it is critical to have a proper assessment with a psychiatrist prior to starting this treatment to (a) ensure that it is a reasonable option for your condition and (b) to go through the potential risks and potential benefits. That way you can make an informed decision for your treatment.